The Swedish police are at times excellent. However, most of the time they are completely useless. Lazy, inefficient and downright nonchalant towards both the law and citizens. A victim can give the police the name of a suspect and sometimes even a film clip of the criminal. But the police will ignore the report anyway. Do absolutely nothing. A scandal?

When the Swedish police decide not to bother investigating a crime they record this in the statistics as a cleared-up crime. They are alone in this in Europe. Perhaps in the whole world, it wouldn’t be surprising.

The Swedish police are equipped in luxurious style compared with the police in most other countries. Police work schedules are generous. Police bureaucracy is swelling over and consuming every new police officer, who could otherwise be out patrolling the streets. Only one in four police officers work out among the public.

Always two police officers in every car to keep each other company Foto: Lars-Kristian Bergh

location or type of assignment. In countries with serious crime on a far larger scale than in Sweden quiet areas are patrolled in the daytime by one police officer per vehicle. Thousands of police officers could be added as a resource at a stroke if ”one-officer patrols” were introduced at certain times.

The police agree with this and anyone who is well-informed knows that the only reason for two-officer patrols is that it is ”so incredibly boring to patrol alone” (quote from an experienced senior police officer).

In Stockholm, minor crimes reported to the police never lead to anything other than registration so that the victim of the crime can receive insurance compensation. Take damage to parked cars as an example. Someone bumps into your car when it is parked and then disappears without leaving any note so that you can get in touch. The insurance company requires you to report this to the police.

You go to the police station where a person enters your personal details, registration number, scene of the damage and the date. A copy is printed out for you. No charge. No police officer looks at your vehicle, you do not need to sign and certify that your information is accurate or make a sketch of what happened, and if you offer pictures they are not accepted.

The police do nothing at all with your report, apart from giving it a case number and entering it in the statistics. This bureaucracy creates a number of jobs at the police authority, which is the only positive result. If that is positive? 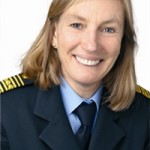 The Swedish police manage to catch a perpetrator in four (4!) per cent of all crimes. The Stockholm police force consists of 4,000 employees. The Chief Commissioner, Carin Götblad, has been presented with the “Leader of the Year” award. So I cannot rule out the possibility that Carin Götblad really is a skilled corporate leader. But theStockholmpolice is without doubt useless as an organisation.

So you could ask whether it would have been even worse if Carin Götblad had not been a good leader? Or should one draw the conclusion that you can be a good leader, or rather be considered a good leader, even if the organisation you lead is doing an extremely bad job? 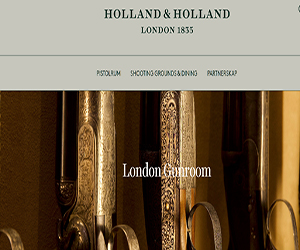 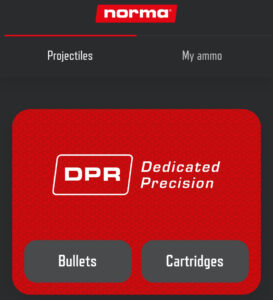 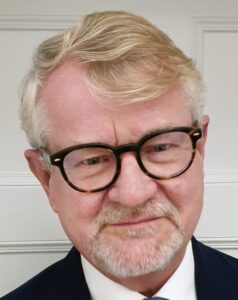 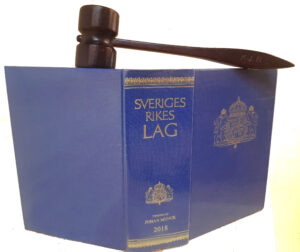